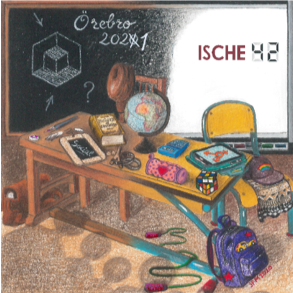 Standing Working Groups (SWG) are a special feature of the International Standing Conference for the History of Education (ISCHE). Small, focused research groups, they bring together scholars from across the globe for two sessions at the annual ISCHE conference. Outcomes include collaborative publications such as journal special editions and books.  Members range from established authorities in the field to research students.

The work of the SWG ‘Observatory for the History of Education’ has taken on a particular significance since the onset of COVID 19. At the two conference workshops in June there were fruitful discussions about the role and space of History of Education in two broad areas, the politics of the history (of education) and the impact of digitalization and online platforms.

Different questions emerged, relating to how governments and policymakers use and abuse history for their own goals. In divided societies (like in Brazil or Hungary), with current problems, it is sometimes comfortable to turn towards the past.

There is a strange controversy about the scope and influence of HoE: history became more and more important in the political debates, cultural memory wars (strong use of the past, concluding in a narrative decline). At the same time, the Golden Age of our field has disappeared, as we see teacher training, courses, funding etc. The media explosion has brought hidden and uncomfortable (hi)stories and sources to the surface, like the case of boarding schools in Canada. Many initiatives have tried to re-interpret history for national purposes (old, new nations, transnational tendencies), creating new canons and literacy, mental maps and new identities. Meanwhile, on the other hand, in India for example, the historical dimension of significant developments, such as computer education, has been ignored (‘We don’t have time to look back’), to focus more on the present (presentism).

The changing forms of historical/ahistorical attitudes, the current varied positions of HoE can point to different developmental stages of regions and countries, which is another sign of inequalities, and the idea of HoE as a tool. The political perspective implies another aspect: there has been a growing expectation for historians to demonstrate why history is crucial and useful to the society. The main questions are: Who controls history? What are the responsibilities of politicians, media, public and professionals? What can we, as historians do in this complex environment?

2.     Digitalization, the impacts of COVID

A definite consequence of the pandemic is a digitalization flooding, affecting every level from sources to communication, conferences, teaching and researching, with unpredictable long-term results. Currently, positive outcomes seemed seem to outweigh negative ones.

Accessibility of workshops, international seminars and conferences increased radically as more and more scholars can participate. This has had a particular impact on these from low GDP countries.

There are also some less favourable effects, intertwined with the previous aspects including:

To summarize, it may be possible to turn the negative consequences into positive ones, using the creativity of scholars. Regional and national differences, as well as those relating to the financial situation of scholars have decreased, at least on the level of visibility. The possibilities and limitations, advantages and risks of digitalization must be taken into consideration. Nevertheless, the most interesting experience during the ISCHE conference was that the majority of participants highlighted the positive side of digital transformation.

Setting up future cooperation and relationships, it is essential to go beyond single cases, moving from micro to macro levels and back, giving place to social and political significance, and paying attention to the technological aspects. 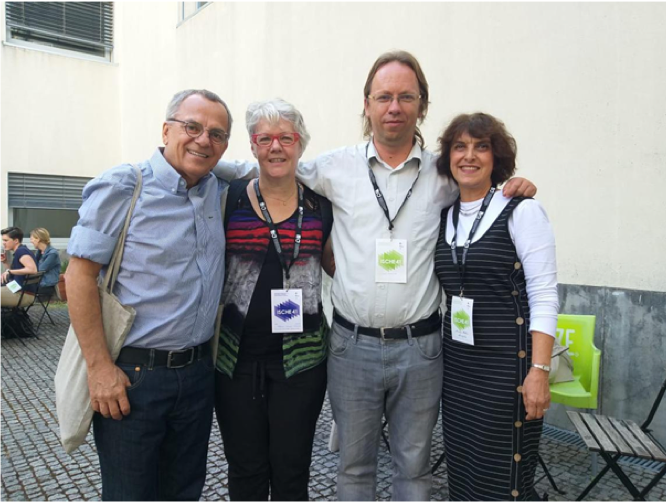 New article: Lajos Somogyvári, Marisa Bittar & Thérèse Hamel (2021) Observatory for the History of Education: looking at the past, analysing the present and reflecting on the future – a transnational perspective, Paedagogica Historica, DOI: 10.1080/00309230.2021.1962927

For more information on the ‘Observatory for the History of Education’ SWG visit the ISCHE websitehttps://www.ische.org/about-ische/standing-working-groups/ or contact Lajos Somogyvári: [email protected]

‘Observatory for the History of Education’ SWG organisers.